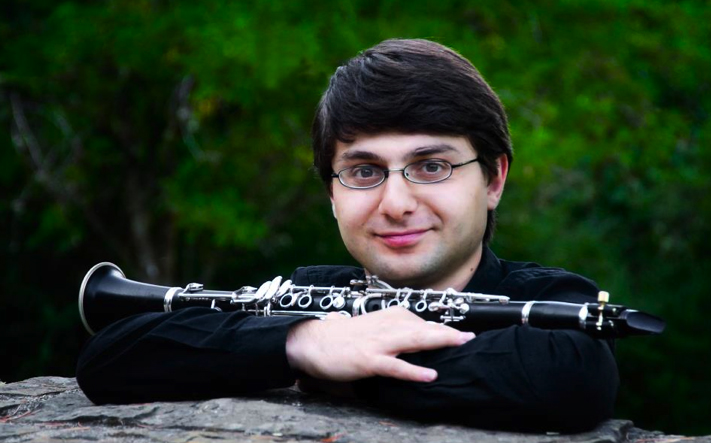 Mr. Allahverdyan will now serve as one of two principals with Anthony McGill. Traditionally, the Met Orchestra has two principal players for each instrument, and sometimes many associate principals, since it performs as often as seven times a week.

Prior to accepting his appointment with The Met, he was the associate principal clarinetist of the Kansas City Symphony – a position he has held since 2009.

“I was very fortunate to spend four full seasons with the Kansas City Symphony,” he was quoted as saying in a release by the Symphony. “I would like to thank all of my colleagues in the orchestra, Music Director Michael Stern, Executive Director Frank Byrne and everyone on staff who made my experience in Kansas City truly memorable. The Kansas City Symphony family will always have a special place in my heart!”

Joining The Met was a logical move for Mr. Allakhverdyan, who began playing the clarinet at the age of nine, taking lessons from his father who was then principal clarinetist of Baku Opera Orchestra. He earned his bachelor’s degree from the Tchaikovsky Moscow Conservatory in 2006 and an Artist Diploma from Oberlin in 2008 before completing his master’s at CIM.