Three members of the Cleveland Institute of Music community teamed up for performances in Kolkata, India, earlier this month. Head of Keyboard Division Kathryn Brown, her 15-year old daughter Julia Schilz—who studies with William Preucil and Stephen Sims in CIM Prep—and alumna Jennifer Heemstra (MM ’02, Brown) collaborated on a series of formal and informal concerts in a variety of settings in Kolkata.

The concerts were presented by the Pitch Pipe Foundation, a non-governmental organization founded by Heemstra; together with sister NGO Kolkata Classics, the foundation is engaged in social advocacy projects in India, Nepal and the United States.

We asked Kathryn for more information about the trip and its impact:

The three of us collaborated on a series of concerts featuring works for solo piano that I performed; works for violin and piano that Julia and I performed; and then Jennifer and I  rounded out the concerts with works for piano four-hands. We headlined in a wide range of venues including large formal concerts at the German Cultural Center “Goethe Institute” and Hyatt Regency Kolkata, and also presented concerts for young listeners at South City International School, Piali Ashar Alo (a village school outside the city), Lighthouse School for the Blind and St. Teresa’s All-Girls private school. We ventured into the slums where they performed for women at New Light, an organization that works on the front lines with trafficked women and children. I also presented a Piano Master Class at the Calcutta School of Music.

Julia, who is also concertmaster of The Cleveland Orchestra Youth Orchestra, reflected: “At 15 years old, my experiences in India were life-changing and the new friendships and memories I made I will carry with me forever.”

“Thank you to CIM for lending me some of its star power to share with an audience that includes trafficked women and children in extreme poverty, people with special needs and the elite, high-society of Kolkata; it was a great way to close season three,” Jennifer said. Heemstra was awarded the 2016 United States Secretary of State Award for Outstanding Volunteerism Abroad. She was recognized for her work in bringing high-quality classical music and social services to diverse audiences in India and Nepal. 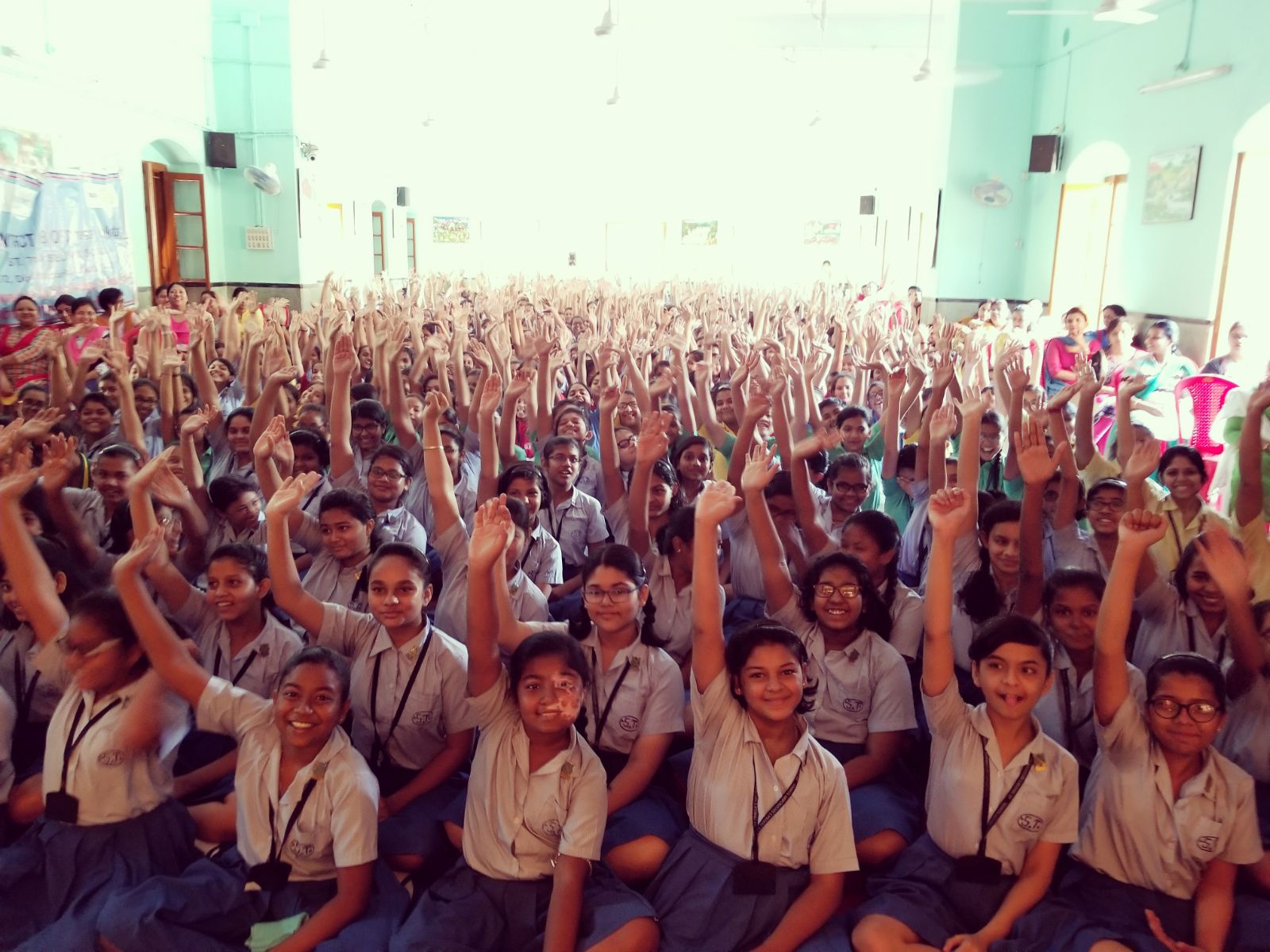 I found it deeply heartwarming to look into the loving eyes of the beautiful children and adults of Kolkata and share in the soulful universal language of music. During these current chaotic times in the US and abroad, it is most encouraging to see that the power of the human spirit remains alive throughout the world.

This trip laid the groundwork for multiple charitable initiatives that Brown and Schilz are planning, including fundraising for childhood education, the empowerment of women and the contribution of medical supplies for the people of Nepal and Kolkata.