“I learned a lot while coaching the groups during the master classes in Detroit and Interlochen,” said Gurath. “It was a lot of fun to be on the teaching side of a master class and, as always, I learned more about my own playing while I was teaching.”

Throughout the tour, the quartet and Interim Director of Admissions Rachel Kunce met with young artists to talk about what it takes to pursue classical music in college and as a career, and what it’s like to study chamber music at CIM.

“I felt honored to represent CIM, and as a group, we were all genuinely excited to show people outside of Cleveland how great the chamber music program is,” explained Swanson. “The program at CIM has greatly influenced who I am as a person and musician.”

CIM students, faculty and staff captured some of their most favorite moments while on the road. 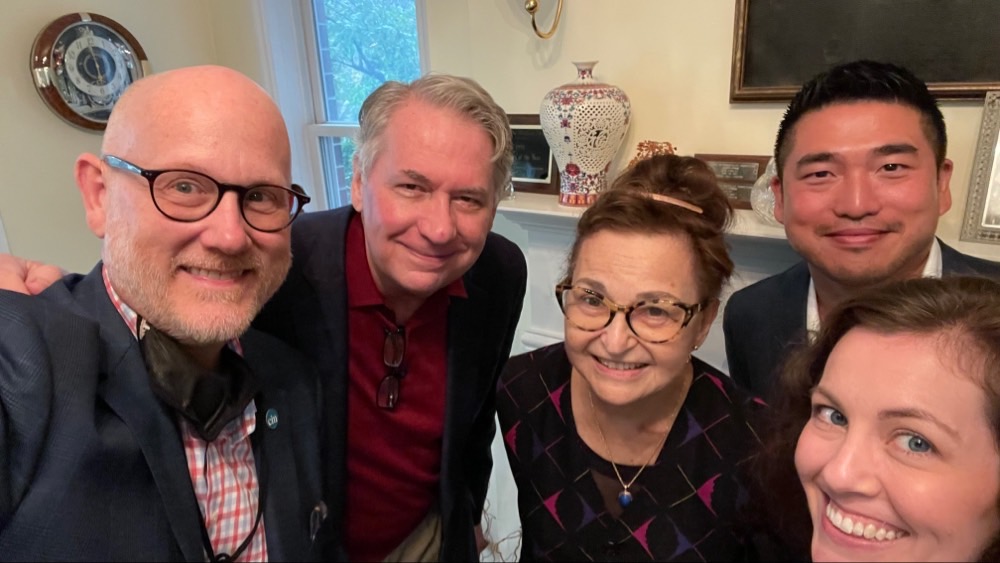 Violinist and pedagogue Almita Vamos, who serves on the faculty at Music Institute of Chicago and Roosevelt University, invites CIM President and CEO Paul W. Hogle, Setzer, Li and Kunce to her home to exchange stories and learn more about her legacy of students.​ 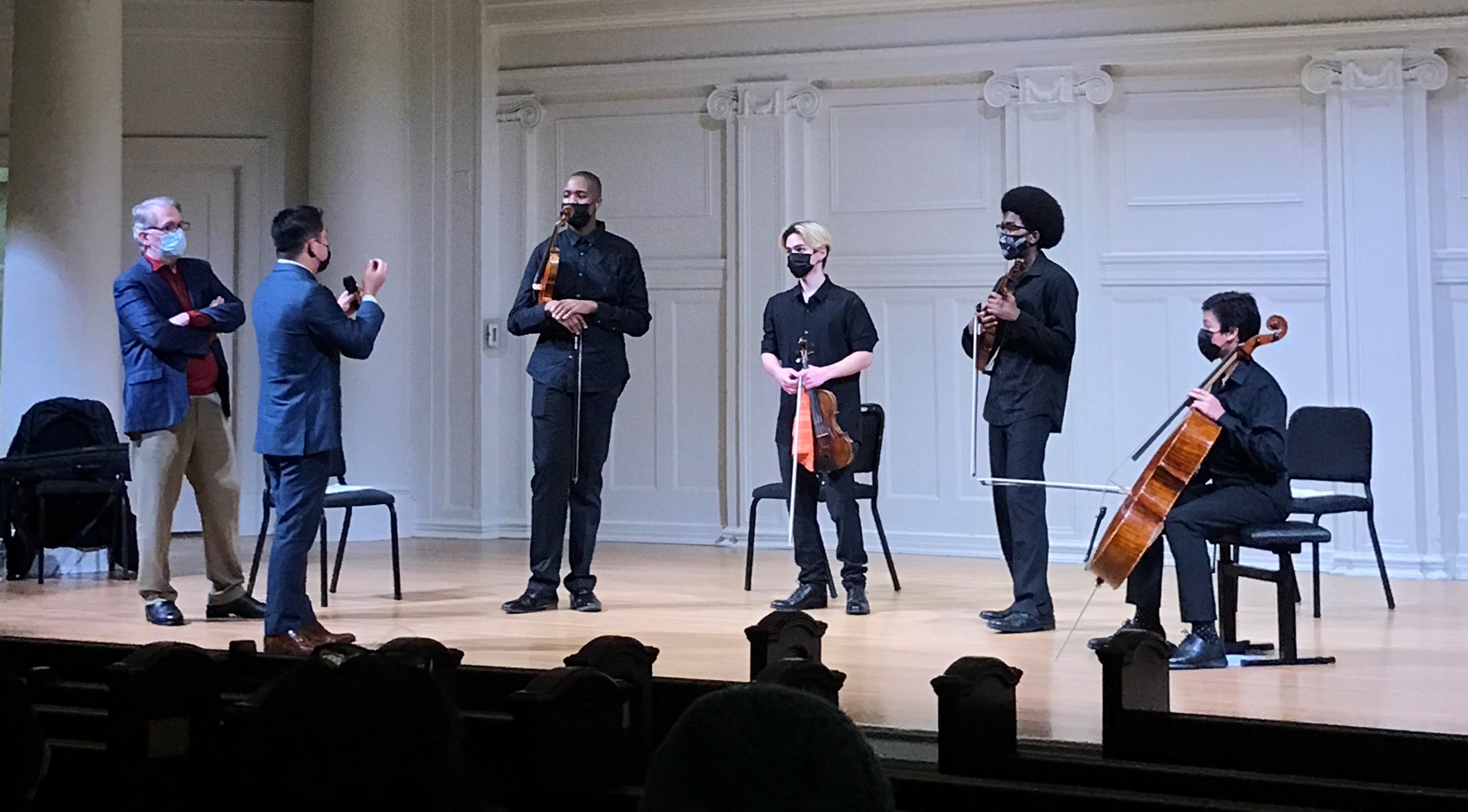 Li and Setzer work with the Sprezzatura Quartet from the Chicago Musical Pathways Initiative, which provides robust training for talented students from traditionally underrepresented backgrounds in the Chicago area. 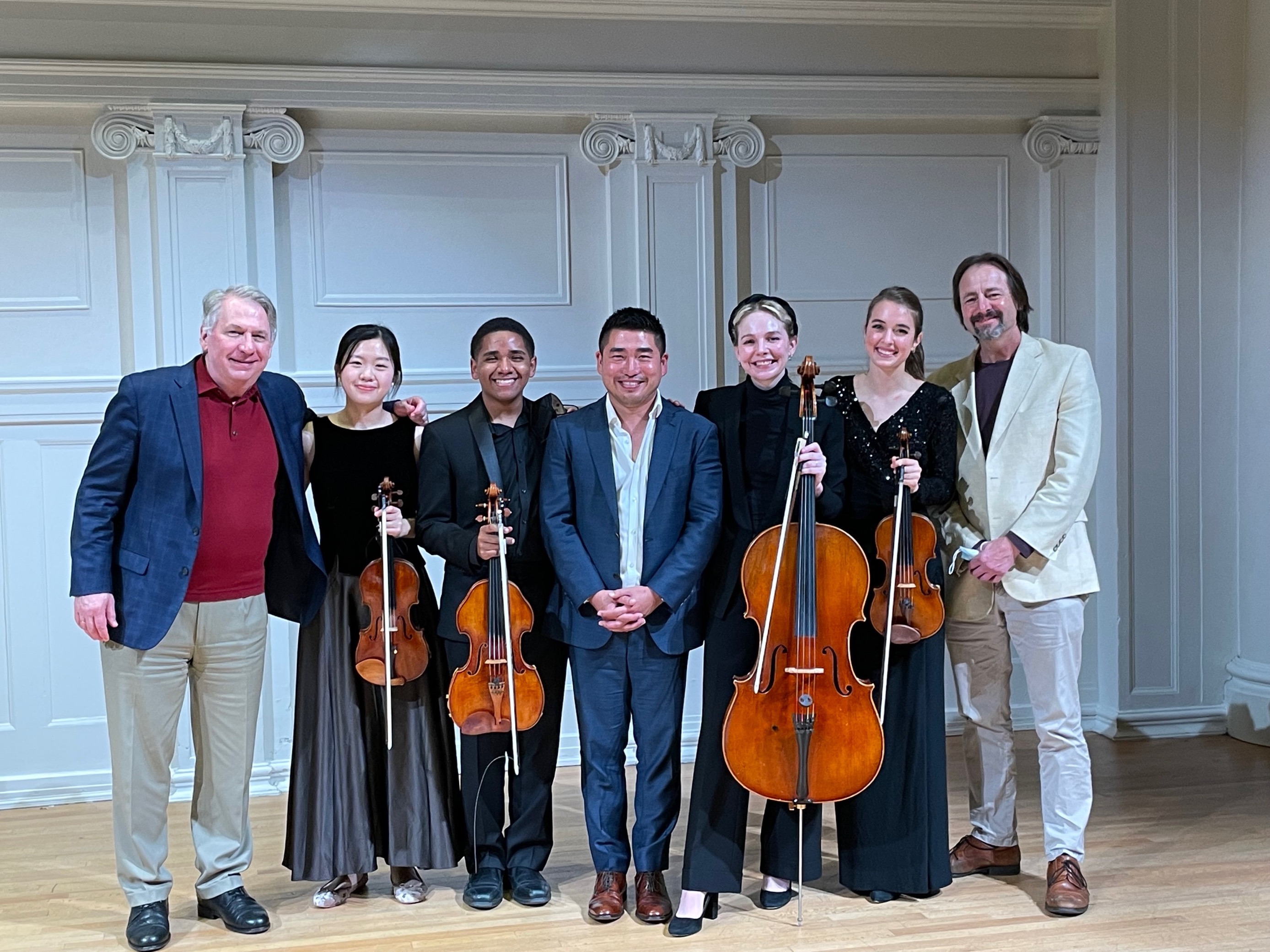 The group then journeyed to Michigan for the second half of the tour: 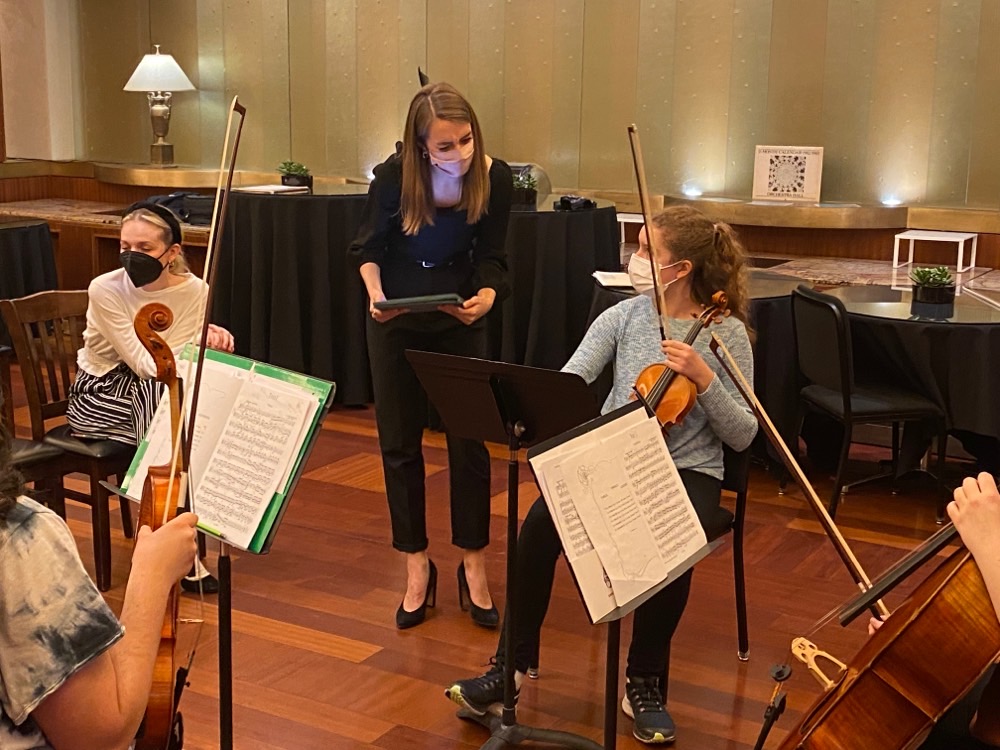 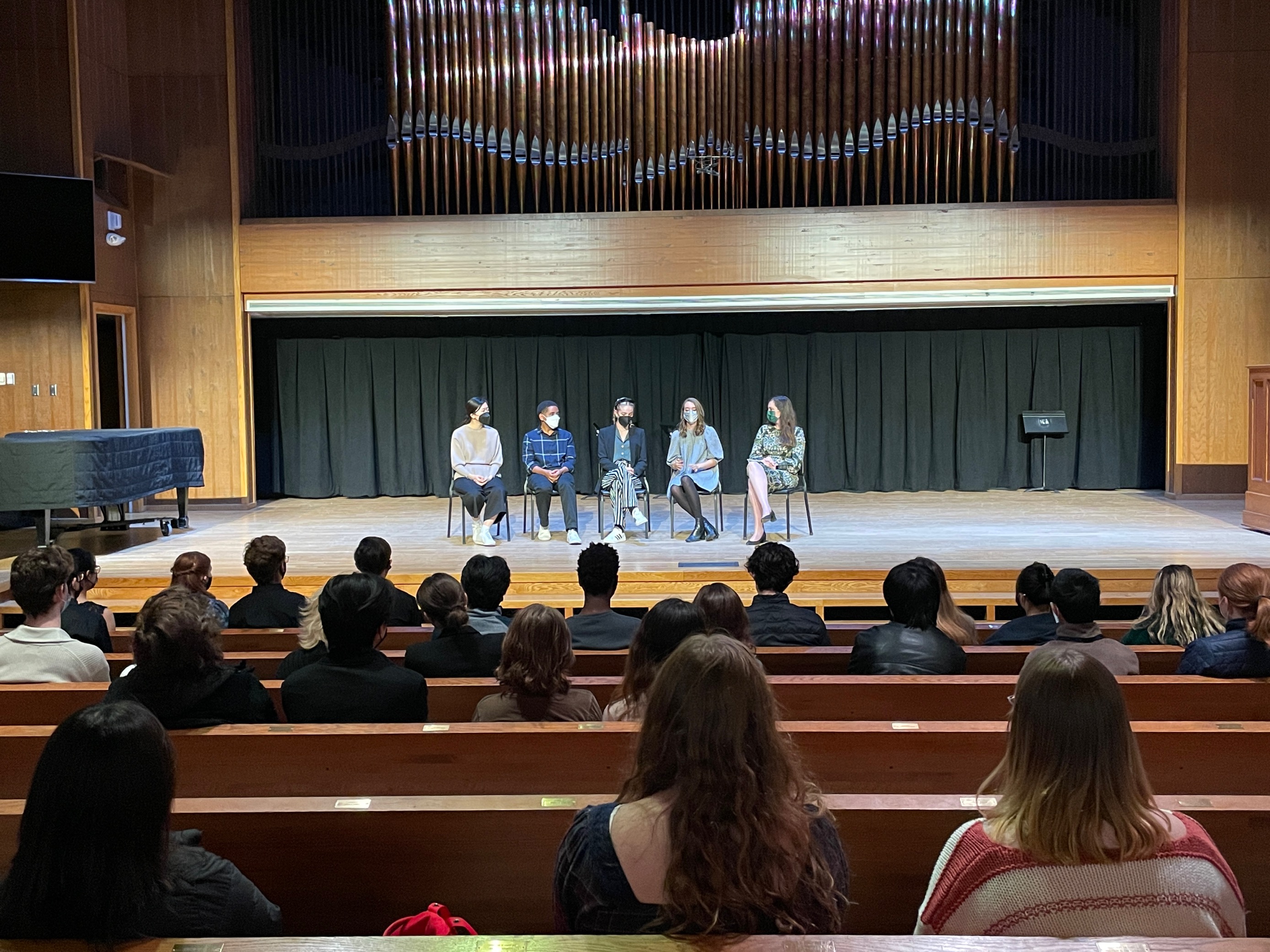 With students at Interlochen Arts Academy, the Elless Quartet discusses pursuing a career in classical music and how CIM has shaped their journey.

The quartet coached young chamber groups at Interlochen and in Detroit: "This was my first time coaching younger students," explained quartet member Megan Lin. "It was a learning experience for me and the group."

Though the tour offered young artists in Illinois and Michigan an exciting opportunity to learn from great minds at CIM, it was also a growing experience for the quartet.

“There are many opportunities to perform at CIM and in the surrounding communities in Cleveland, but this was a unique opportunity to take the show on the road to new states and communities,” said Gurath. “The tour gave me a taste of what a professional life in a quartet could look like. It meant a lot that CIM trusted us to represent the school.”

Want to learn more about string chamber music at CIM? Li, Setzer and President Hogle talk about what's in store for the program.