Close
Apply to the Academy at CIM

The Academy at CIM is enrolling middle and high school students until May, 27, 2022 -- learn more and apply today!

Her title may be head of CIM’s harp department, but she’s just as much a steward of the planet. 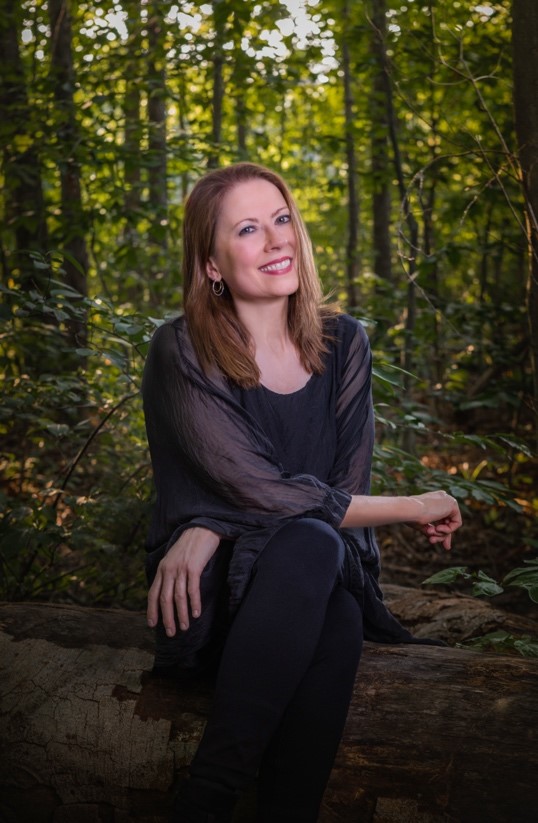 With her latest recording, Five Minutes for Earth, Yolanda Kondonassis (BM ’86, MM ’89, Chalifoux) has found a unique way to raise money for environmental causes, all while promoting the harp and new music.

“I picked folks that I love and respect,” said Kondonassis, a renowned teacher and prolific recording artist with multiple Grammy Award nominations, who also plans to produce a video of each piece. “I knew they all had real depth of creativity. I knew the narrative would become apparent after all the music came together.”

That it did. But there’s another narrative in Five Minutes for Earth running parallel to the music. Kondonassis isn’t just presenting 15 new compositions. She’s also inviting others to join her in playing them.

Make that encouraging others. For every documented performance of a piece on Five Minutes for Earth by any musician worldwide, Kondonassis pledges to send a financial gift from her foundation Earth at Heart to one of several major environmental charities including the Environmental Defense Fund, The Nature Conservancy and The Sierra Club Foundation.

Fitch, whose piece As Earth Dreams is now available to musicians everywhere, put it best when he noted the impact Kondonassis and Five Minutes for Earth will have on music – and the planet.

“It’s such a great collection that I think it should have some legs for a while,” he said. “We’re so lucky that we have Yolanda here, both at CIM and in the world in general.”