As professional musicians and teachers, CIM faculty balance incredibly busy lives. In addition to teaching, performing locally and touring, many also maintain active recording careers. Here are just a few of their most recent releases. 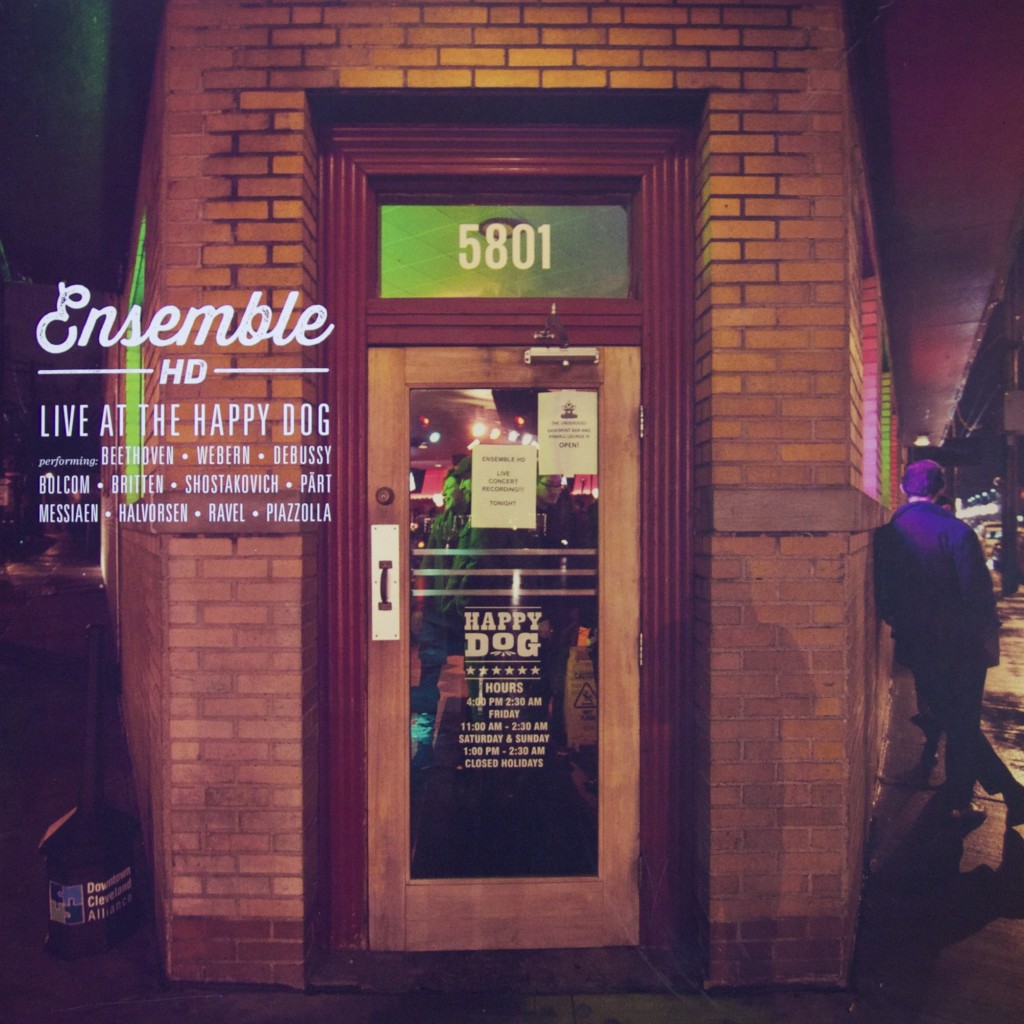 Ensemble HD Live at The Happy Dog, funded in part by a campaign on Kickstarter, was released as a double-vinyl album to rave reviews such as this one from ClevelandClassical.com. It is also available for digital download. 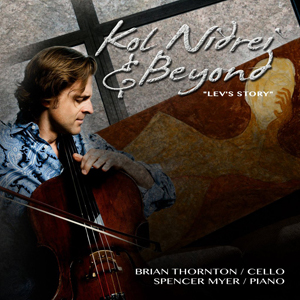 CIM cello faculty member Brian Thornton—just one of the cellists influenced by the work of (his teacher) Lev Aronson—launched a special project in June to honor Aronson’s legacy including an annual festival in Dallas, a summer concert series in temples and synagogues and a new CD, (with Spencer Myer, piano, released on May 29, 2013) entitled Kol Nidrei & Beyond: Lev's Story that also was funded through a Kickstarter campaign.

Daniel Hathaway of ClevelandClassical.com wrote that the release “is an evocative, living memorial to a great cellist told through wordless songs." 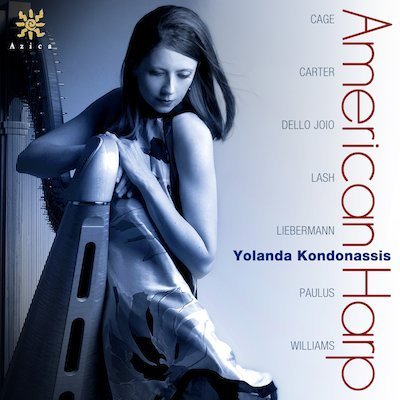 The most recent release by CIM faculty comes from Yolanda Kondonassis, harpist and head of the CIM harp department. The new release titled American Harp was released June 25 and is available on CD via the artist’s website or as an instant download from Amazon.com or iTunes.

The release spans music composed from 1948 to 2008, many which have never been recorded before, and features original harp solos by John Williams, Elliott Carter, John Cage, Lowell Liebermann, Norman Dello Joio, Stephen Paulus, and Hannah Lash.