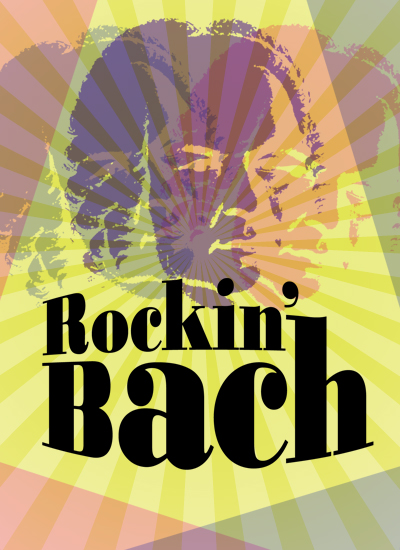 With roots in classical repertoire, new music, free improvisation and jazz, Robert Dick has established himself as a composer/virtuoso who has not only mastered, but redefined the flute -- earning him the moniker of "The Hendrix of the Flute" for his intensity during performances.

He will be re-united at the benefit with former pupil, flutist Mary Kay Fink, a member of The Cleveland Orchestra and CIM faculty. Ms. Fink studied with the artist and performed on one of his recordings early in her career, which has taken her across the country as a flute and piccolo soloist and teacher.

Violinist, recording artist, composer,conductor, Grammy Award winner,pedagogue and CIM President Joel Smirnoff will bring his penchant for jazz into play for this musical evening. Mr. Smirnoff, who was the first violinist with the Juilliard String Quartet, has recorded with Tony Bennett and played with Gunther Schuller, the American Jazz Orchestra and the Billy Taylor Trio. Together with student musicians, these acclaimed artists will rock some Bach and beyond.

Presented by the Women's Committee of the Cleveland Institute of Music

*To be included in the program, patron reservations must be received by September 16.