“An entire evening of Hugo Wolf songs might strike fear in the hearts audience members,” said CIM voice faculty and baritone Dean Southern in an interview with Cleveland Classical prior to his October 2 event. But Dr. Southern spent his summer studying Wolf in Graz, Austria and what he found out was deliciously scandalous. 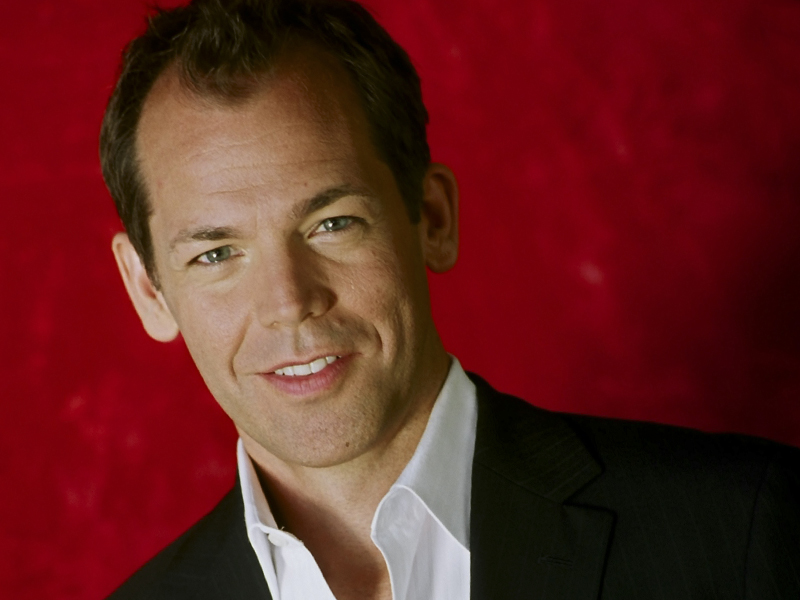 Wolf's story reads like the libretto of an opera seria. A tormented soul, suffering frequent bouts of depression, he was involved for nearly two decades in an affair with Melanie Köchert. She was the wife of Wolf’s friend and patron Heinrich Köchert, the official Viennese Court Jeweler.  Wolf eventually succumbed to insanity and death from syphilis. Three years after he died, a heartbroken Melanie committed suicide by jumping from the window of her home in Vienna.

Southern and colleagues, guest soprano Susan Williams (DMA’09) and guest pianist Jeffrey Brown, set out to present the songs as if it were the life Wolf and Köchert wanted to have together — complete with multi-media presentation, featuring photographs from Granz, Austria and love letters from the two. The multi-media component, Southern said speaks to a creative side that he enjoys and gives a different angle on the music.

Read more about Southern's take on Wolf and his  Italienisches Liederbuch in this interview on  ClevelandClassical.com.