The dream of a conservatory in Cleveland, Ohio became a reality in April 1920 when a small group of founders contributed $1,000 each to establish a "school of music where every type of student could find opportunity for the best musical education."

The Cleveland Institute of Music officially opened its doors on December 8, 1920 at 3146 Euclid Avenue in a grand house with grand ideals. Ernest Bloch, the esteemed composer, was named the first musical director, and Martha Bell (Mrs. Franklyn B.) Sanders became executive director. The mission, proclaimed by Mr. Bloch, relayed the forethought that has guided the Institute throughout its history: "Musical education, in addition to the thorough study of technique, ought above all else, to develop qualities of appreciation, judgment and taste, and to stimulate understanding and love of music."

In 1922 CIM moved to 2827 Euclid Avenue and established a Preparatory Division "to awaken the feeling for rhythm and develop the sense of observation and discrimination."

Ward Davenny became the new director in April 1954. This period was one of major growth for CIM, surviving the depletion of its own forces to the war effort but burgeoning beyond its very walls, necessitating the eventual construction of CIM's present site at 11021 East Boulevard in University Circle, at the end of the 1950s.

Construction of CIM in University Circle in 1960 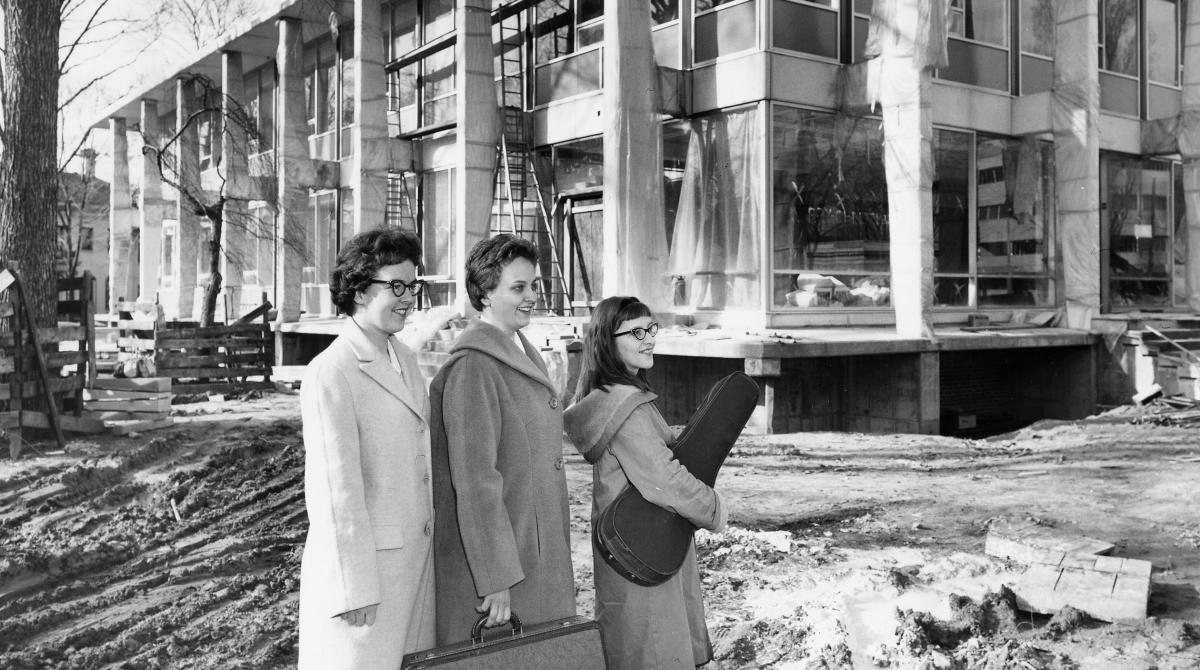 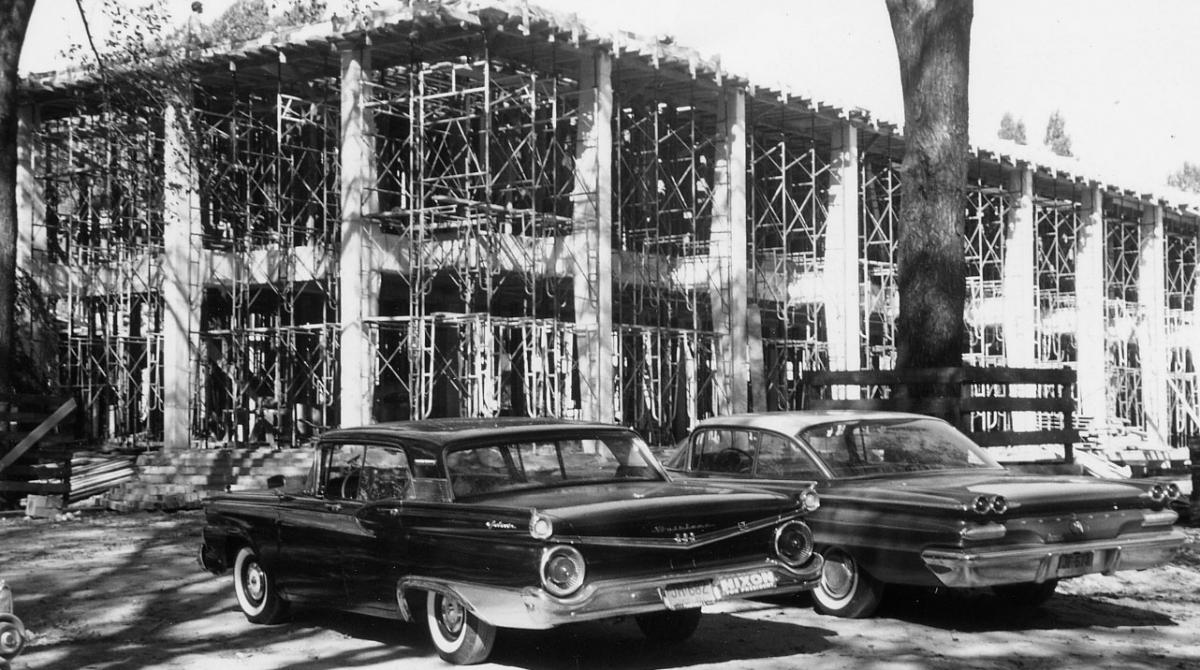 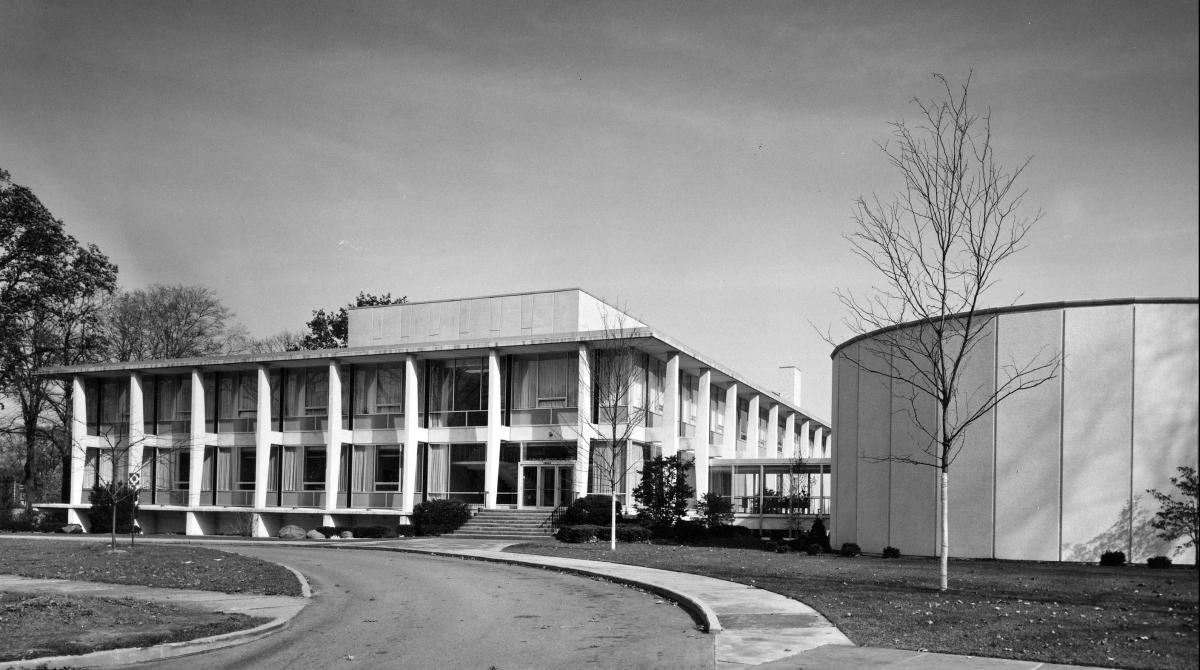 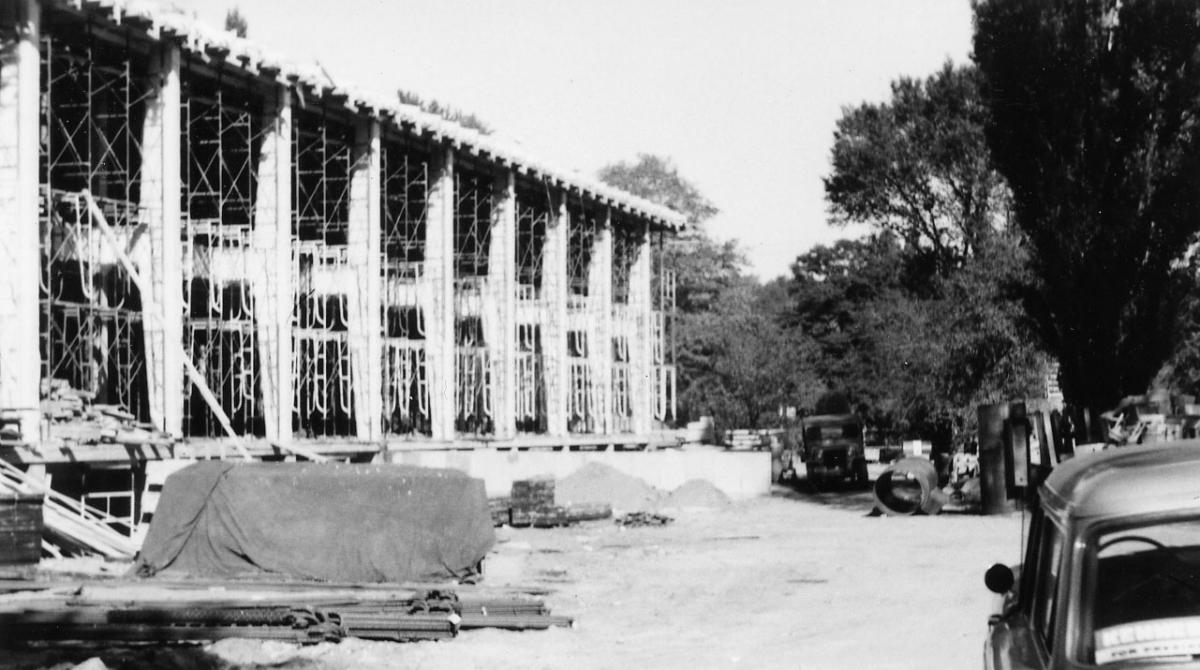 David Cerone was appointed director in 1985. Mr. Cerone brought his expertise as a violin pedagogue and performer to the Institute, serving as president until 2008.

CIM was growing rapidly, offering a full orchestral curriculum to more than 400 conservatory students. A plan was developed to construct an addition to the University Circle facility that would provide an acoustically advanced performance space and relief from the overcrowded conditions.

On March 20, 2001, the formal resolution was made to commit to a $40 million campaign to add much-needed additional performance, practice and teaching space. Campaign co-chairs were Dick Pogue and Barbara Robinson. On September 30, 2007 the goal was met, with total attainment at $41,589,918 from 1,017 donors.

In 2007 CIM celebrated the completion of its expansion project with the opening of the Lennon Education Building, the centerpiece of the new Recital Wing, Mixon Hall, the Robert and Jean Conrad Control Room, an audio recording and production facility, and the Robinson Music Library.

In April 2008, Joel Smirnoff was introduced as CIM's new president. Previously holding the position of first violinist of the Juilliard String Quartet, Mr. Smirnoff served as president until 2015.

In 2016, Paul Hogle was appointed President & CEO; he was previously executive vice president of the Detroit Symphony Orchestra. CIM embarked upon an in-depth strategic planning process which ultimately engaged hundreds of faculty, staff, students, trustees, donors, alumni, funders and community leaders. Blueprint:100 (the resulting plan) was adopted in 2017, and centers around the prevailing requirement that CIM must reduce the size of the student body and the cost of education over time.