Find CIM’s plan for Spring 2021, learn about the safety measures in place and access resources at cim.edu/return-to-campus. 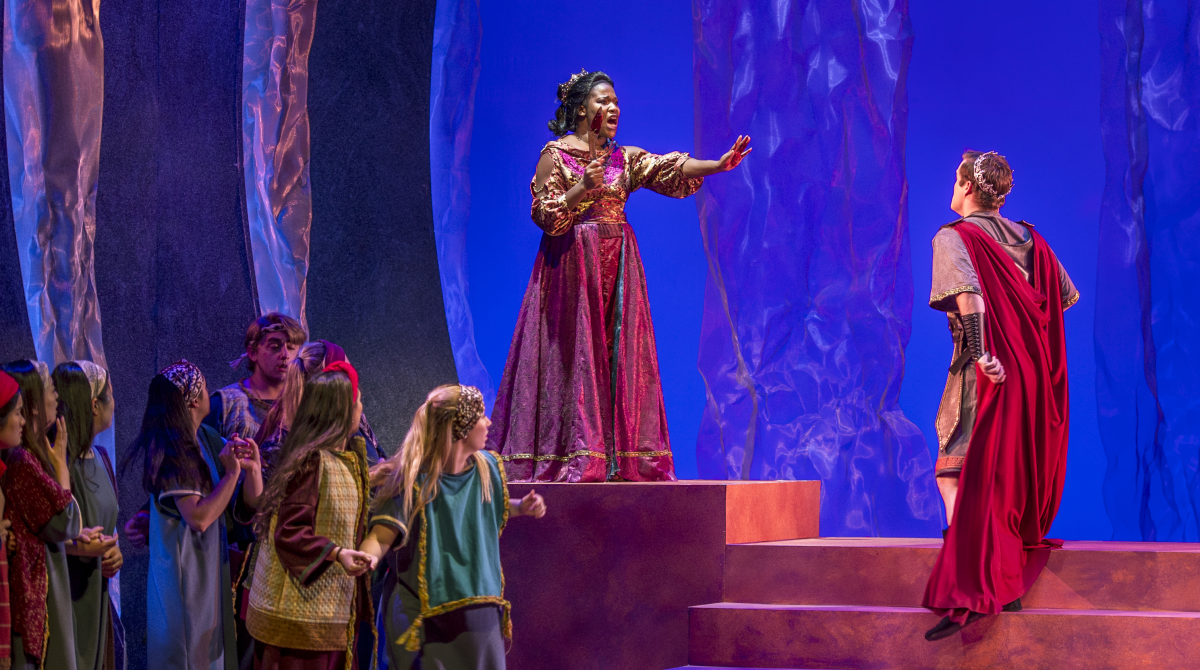 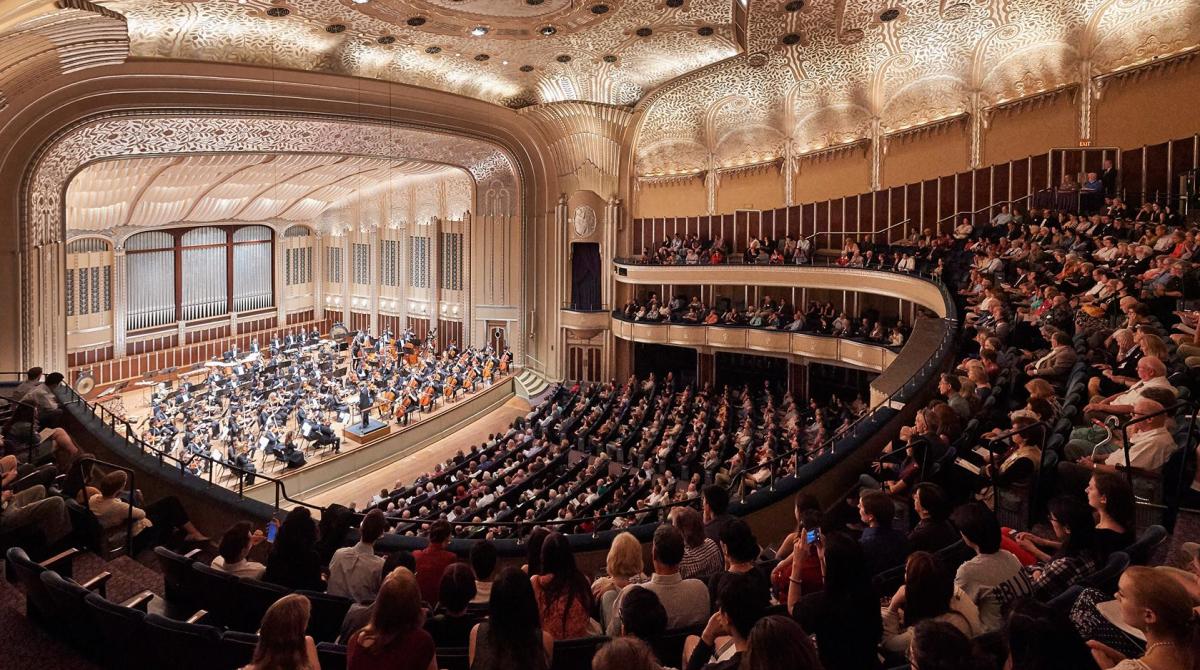